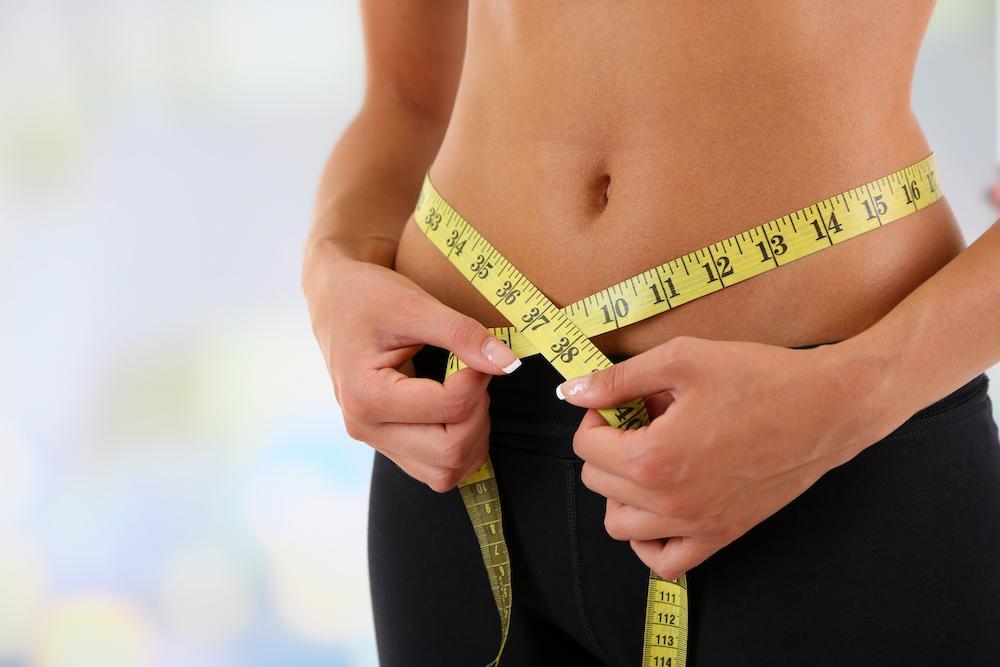 CoolSculpting® is the revolutionary, noninvasive body contouring system that lets you freeze off fat without side effects or downtime. At Natura Dermatology & Cosmetic in Fort Lauderdale, Florida, dermatologist Dr. Will Richardson and Physician Assistant Angela Jones expertly sculpt away unwanted fat from your:

CoolSculpting uses a patented technique called cryolipolysis, which lowers the temperature in fat cells so that the cells break down and undergo a slow death. Fat “freezes” at a higher temperature than water does, so CoolSculpting never gets cold enough to affect your other tissues or organs. Aside from some temporary some redness or swelling, CoolSculpting has virtually no side effects.

CoolSculpting kills about 25% of fat cells in every treated area. Over the next few weeks, your body flushes away the dead fat cells and excretes them naturally. Once they’re gone, they never come back!

If that sounds rad, just wait: The CoolSculpting pros at Natura Dermatology & Cosmetic have six more super cool facts about CoolSculpting to share:

CoolSculpting isn’t a weight-loss technique; It’s a body-contouring method that trims away excess fat like how sculptor trims away marble to reveal the beautiful figure underneath.

It works best when you’re at a stable and healthy weight. After your body permanently eliminates the dead fat cells through your lymphatic system, you’ll see the difference on your tape measure, not your scale.

2. CoolSculpting doesn’t have to suck

Even if you’re thin, you may develop a double chin, particularly as you age. The CoolMini CoolSculpting applicator is specifically designed to treat the submental (under chin) area. Most men and women only need one or two CoolMini sessions to get a fat-free chin again

The FDA recently cleared the CoolMini as a skin-tightening treatment in the submental area. That means that if you have a little loose skin along with your double chin, when you remove your fat with CoolMini, you’ll lose the sagging, too.

Your Natura Dermatology & Cosmetic aesthetic professional evaluate the quality of your skin as part of your CoolSculpting or CoolMini consultation. If you have more than minimal sagging, you may need co-therapy with Ultherapy®.

Men who suffer from gynecomastia but don’t want to undergo liposuction or other surgery now have a great nonsurgical solution to their problem. Dr. Richardson uses CoolSculpting to remove excess fatty tissue from overdeveloped male breasts. The difference that CoolSculpting makes is not as dramatic as a surgical correction, but you’ll feel more comfortable in the gym and on the beach.

After your CoolSculpting treatment, your Natura aesthetic specialist massages the treated area. Massage helps break up the damaged fat cells, so your body can eliminate them more easily and quickly. The massage also helps your CoolSculpting results look smooth, uniform, and beautiful.  How cool is that?

To book your first CoolSculpting session, use the handy online form or call the friendly Natura Dermatology & Cosmetic staff. 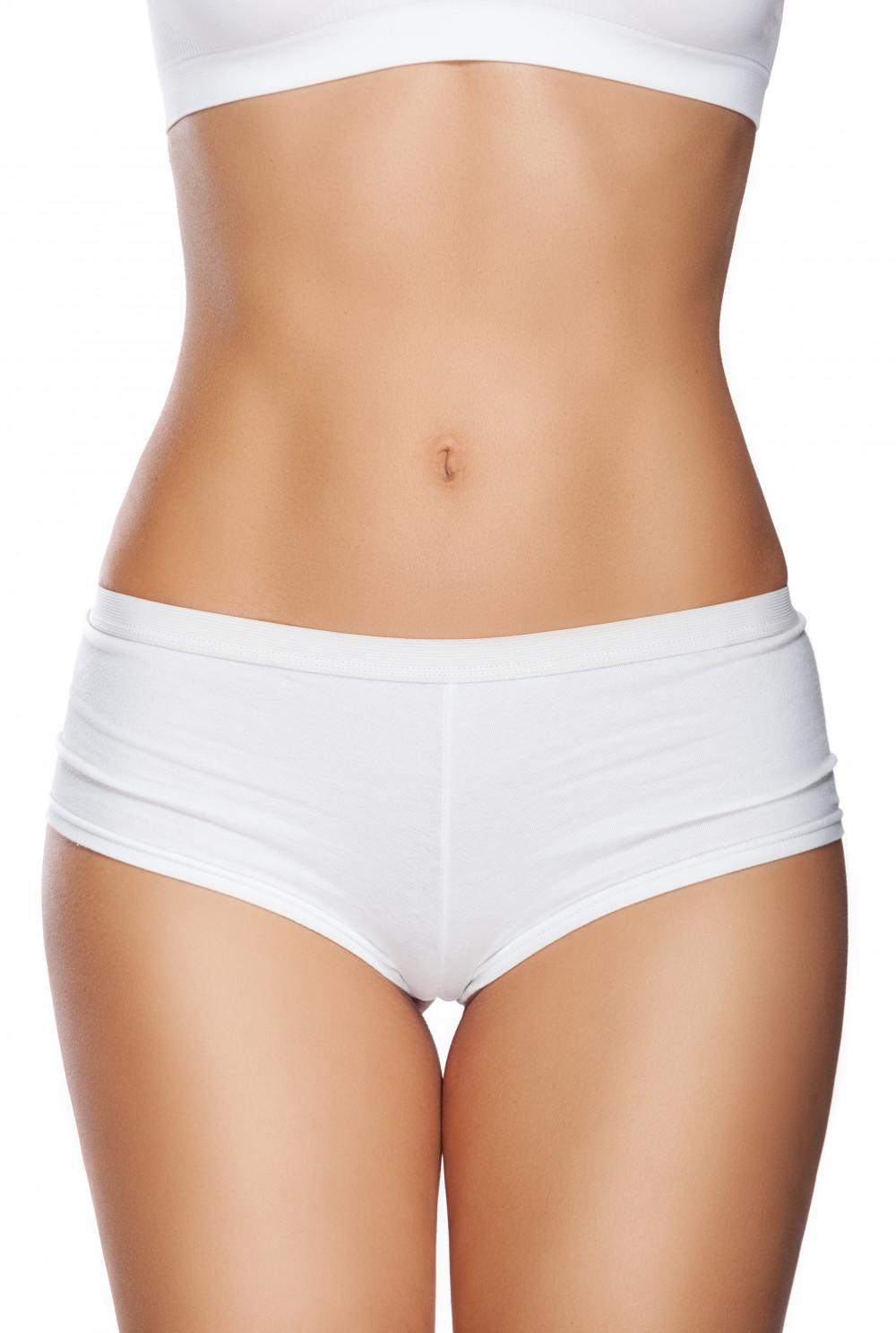 Sick of your clothes not fitting because of a stubborn muffin top? You may be the ideal candidate for noninvasive body contouring. 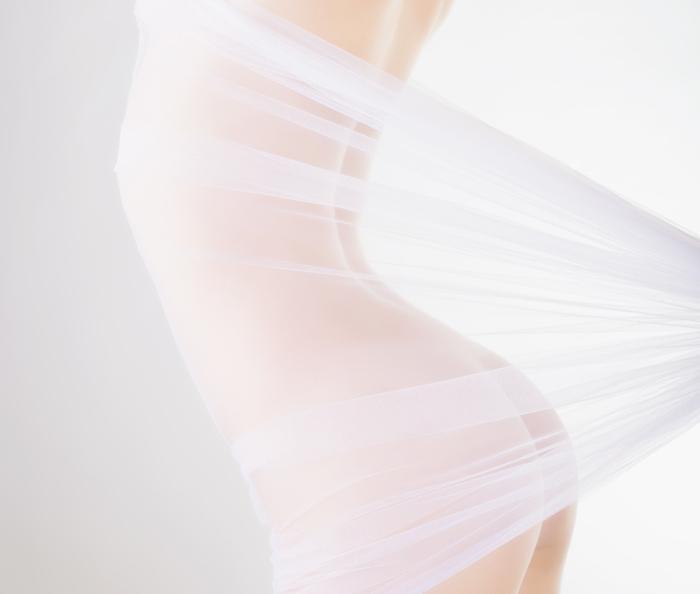 Are you tired of shaving, plucking, and waxing away unwanted hair? There’s a permanent solution!

A healthy diet and proper skin care regimen may not always be enough to keep your skin at its best. Sometimes you need the expertise of skin care professionals to achieve something outside of the normal regimen. 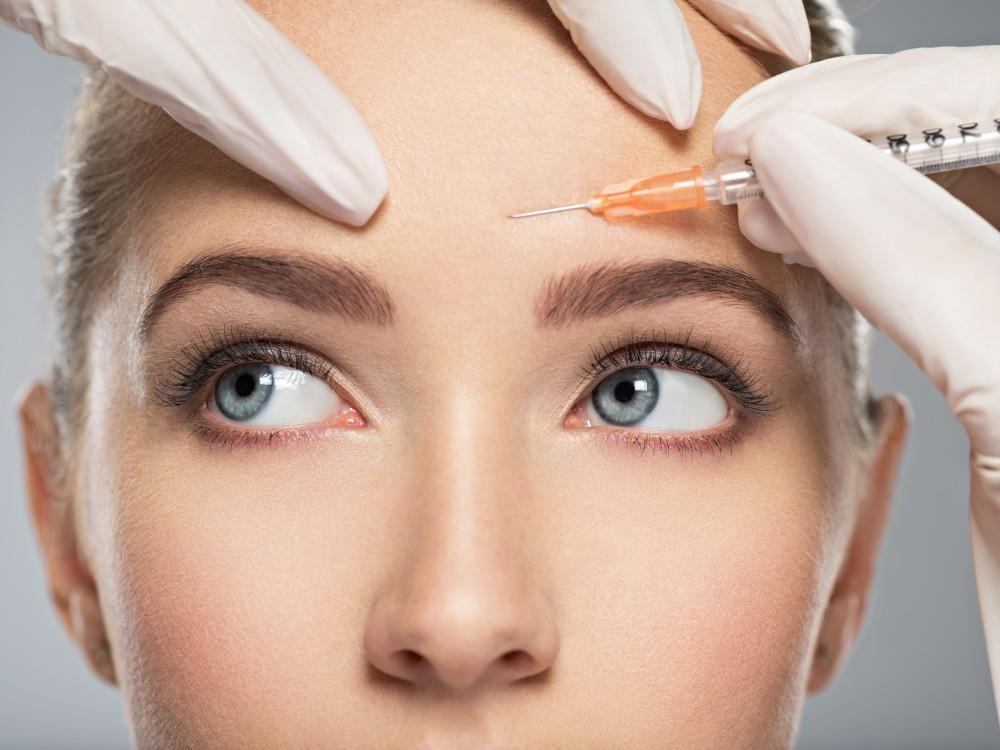 Prejuvenation: What is the right age to start Botox?

When is a good age to start Botox? There is a definitely a new trend among 20-somethings across the states to get Botox and dermal fillers, particularly in a preventative way - called “prejuvenation.” 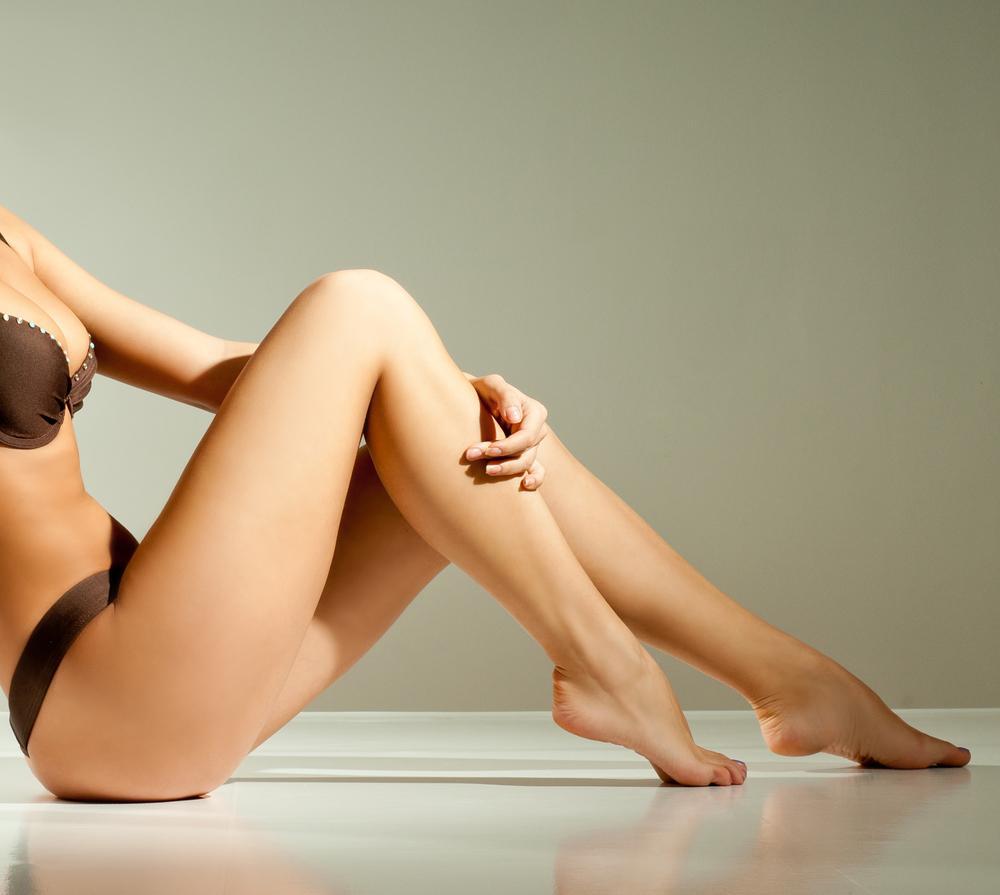 If you’ve ever wondered what laser aesthetic services can do for you, you may be surprised at just how many ways you can boost your body confidence. From skin rejuvenation to intimate health issues, our lasers can help. 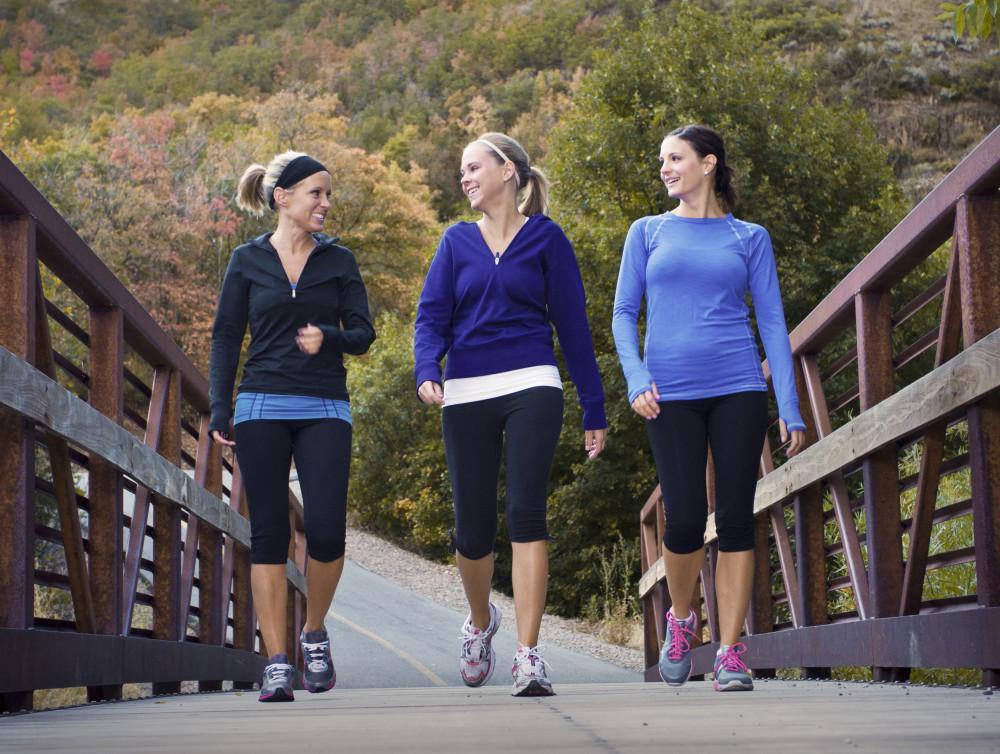 There’s no good reason to let vaginal dryness affect your life for a minute longer. Intima laser treatments can revive your vaginal health in just a few treatments, with no incisions or downtime.